Since 2007 silk cocoons seem to play an important part and appear in installations as well as in assembled objects.

For Hillu, the installation »Leaving«, created for Gallery Yuragi in 2012 in response to the the previous year’s earthquake and tsunami, in which 16 000 people lost their lives, is of particular importance. The silk cocoon becomes a symbol for death, rebirth and metamorphosis. 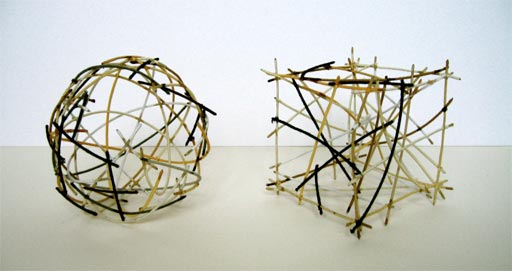 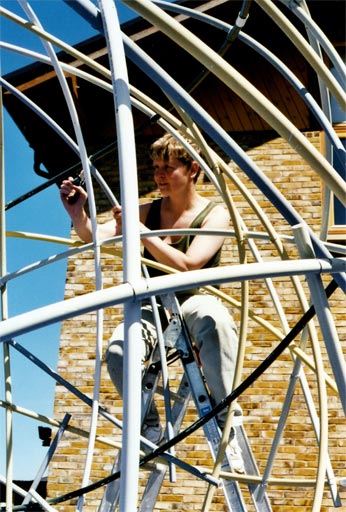 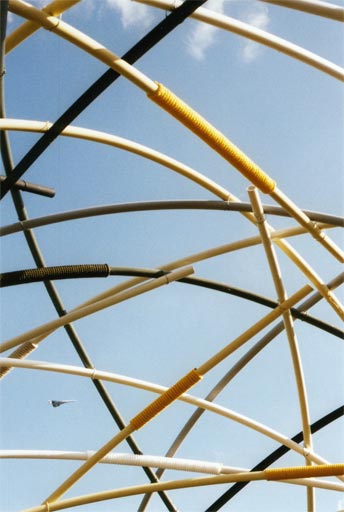 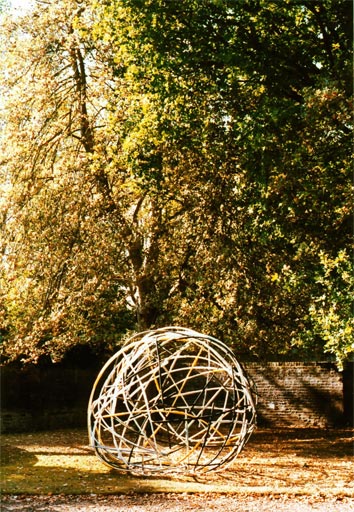 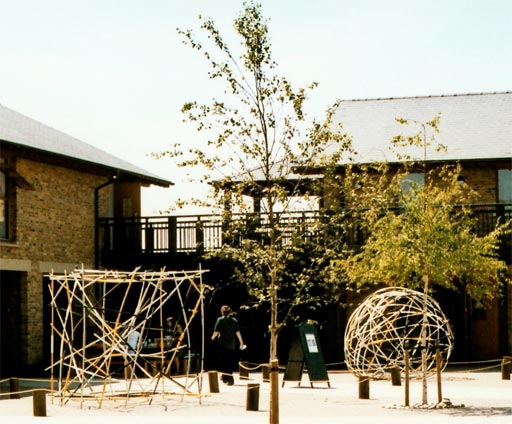 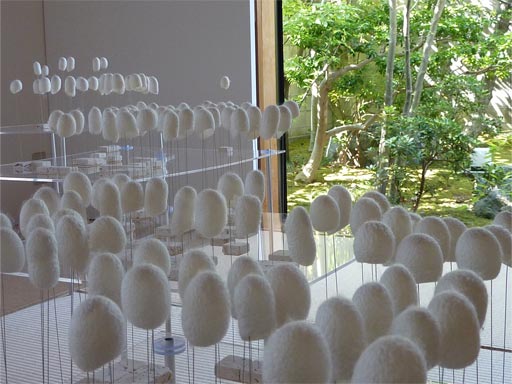 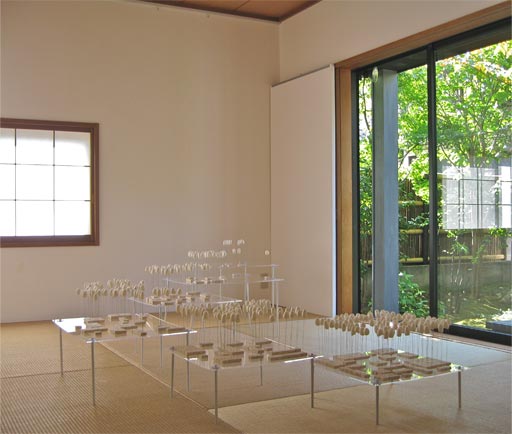 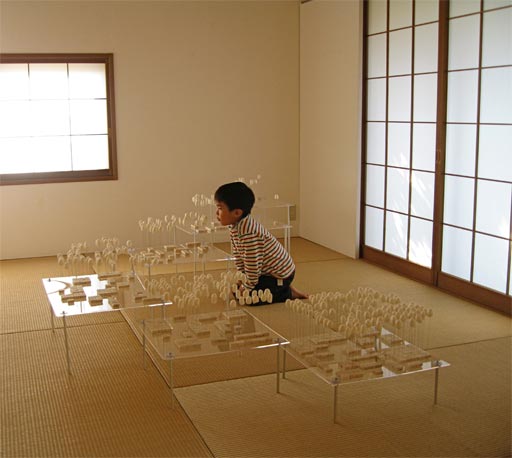 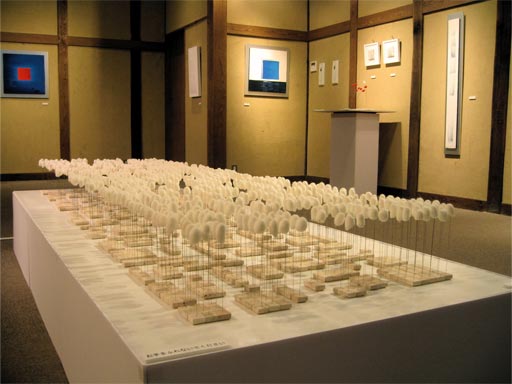 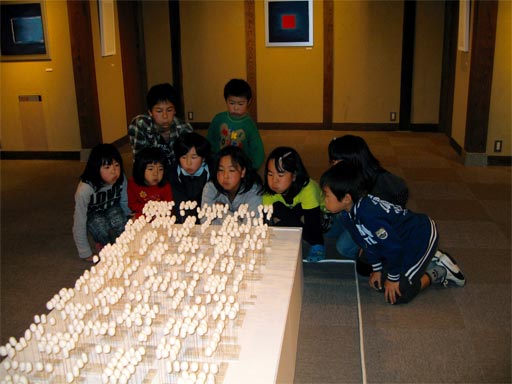 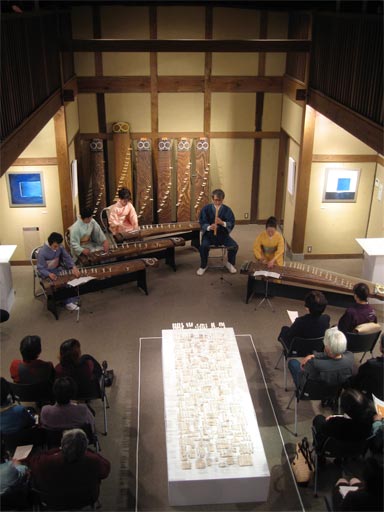 Koto Concert in the gallery