The rhythm of nature with its ever changing seasons is a constant source of inspiration. A camera is used like a sketchbook to record minute changes. These images are often re-arranged, categorised and used like a visual library.

According to archaeological records from ancient Egypt, remnants of tapestries have been dated back as far as 3000 BC. Among art historians, the period between the 14th and 15th century is considered to be the »golden age« of European tapestry, with the main centres in France, Germany and Flanders. 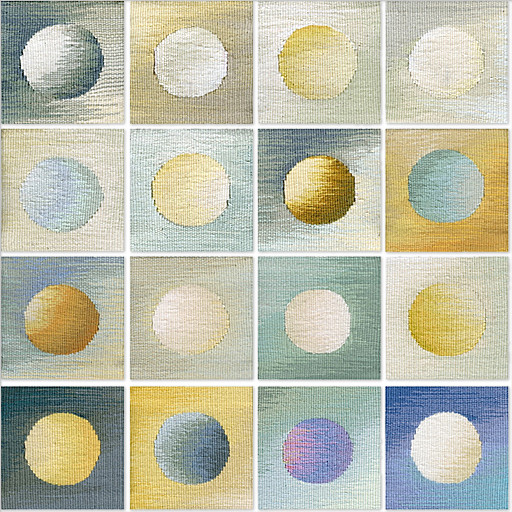 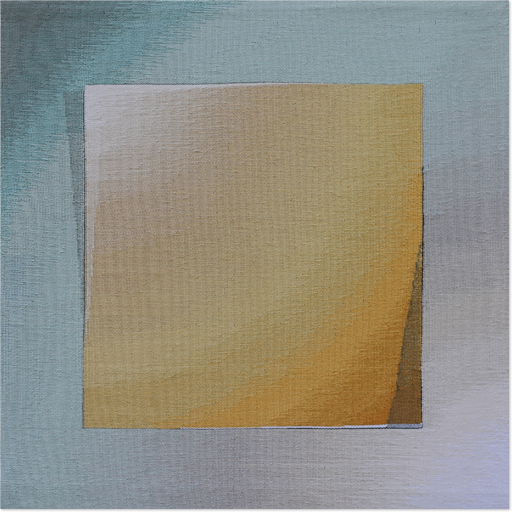 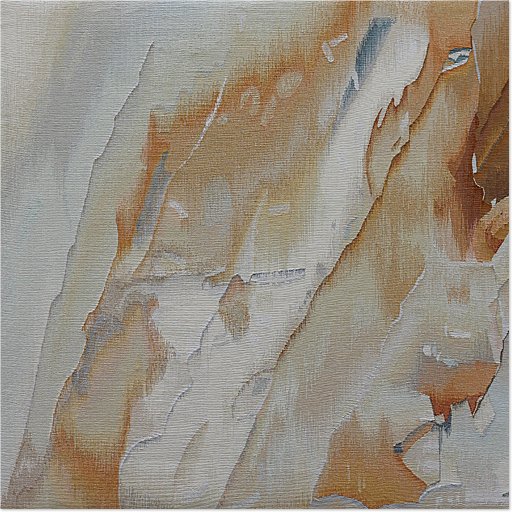 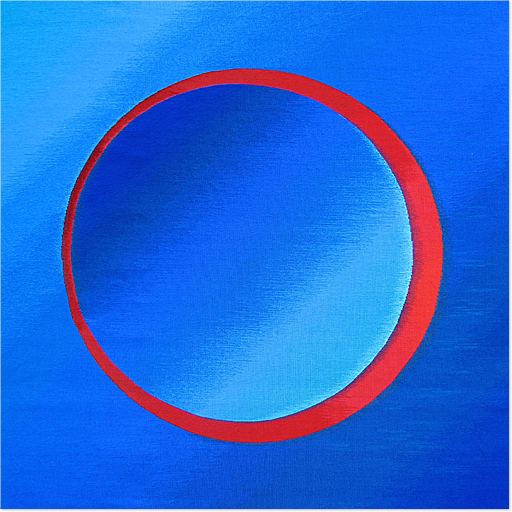 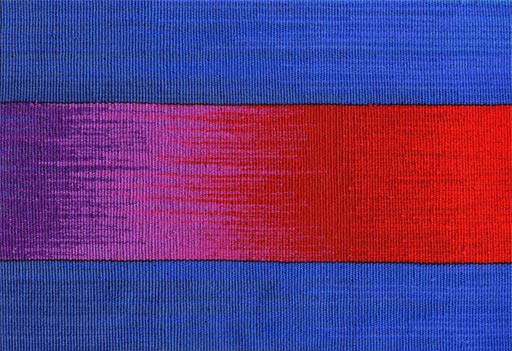 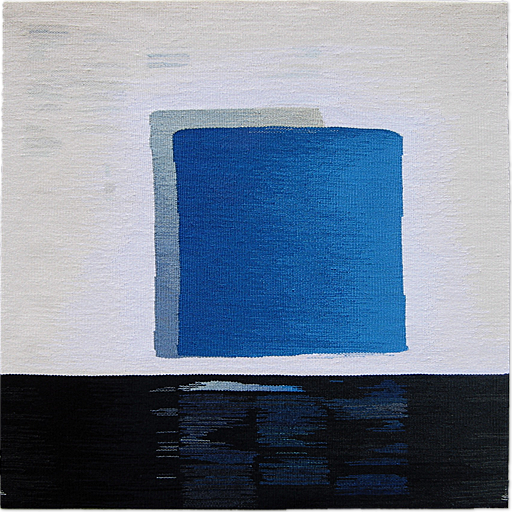 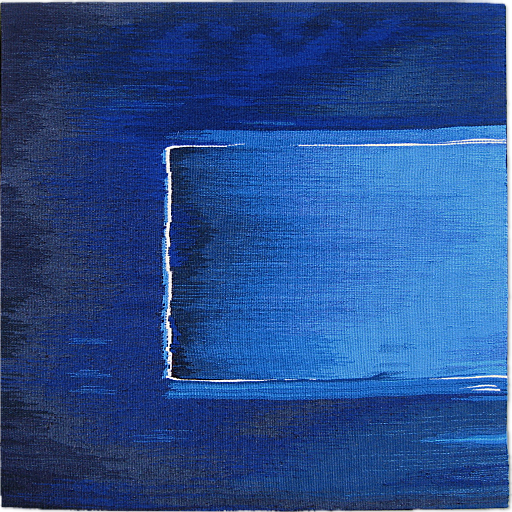 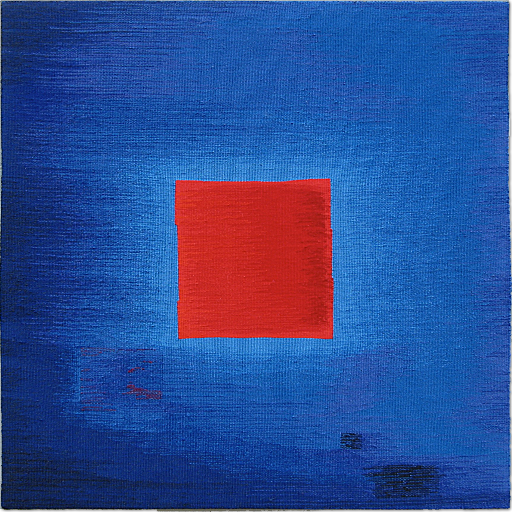 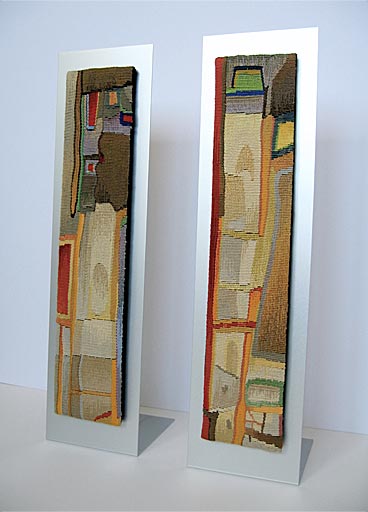 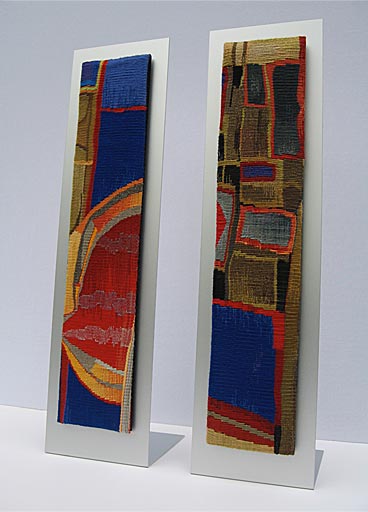 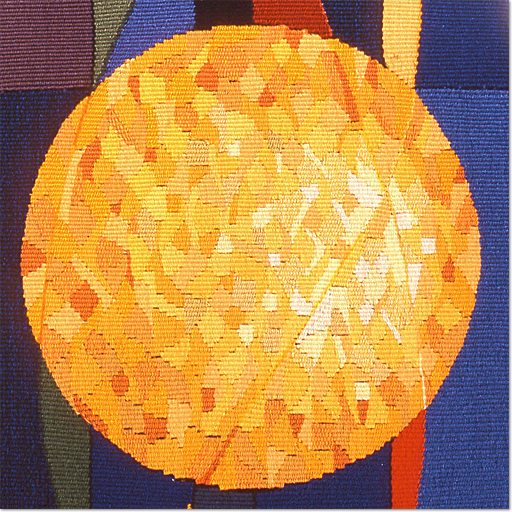